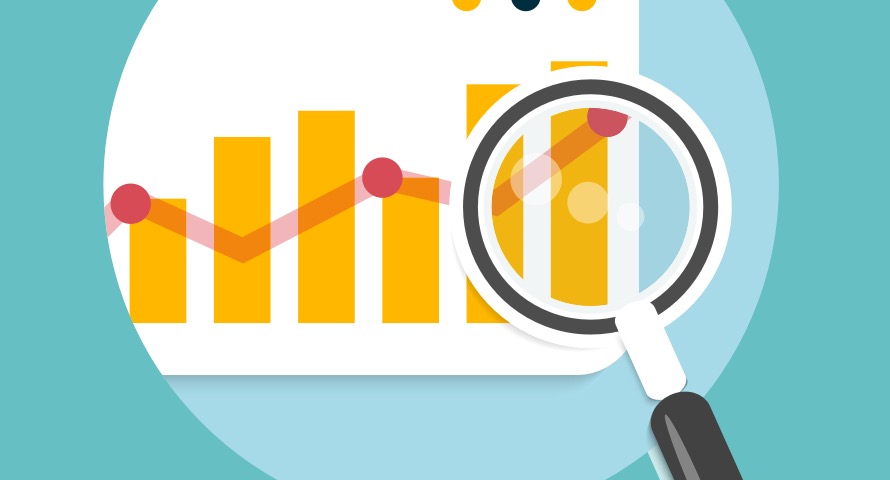 Surprising Stats About Moving In The UK

You might expect that if you’re someone who moves a lot throughout their life, you’ll gradually gain experience and become better at handling the process. Although this is probably true to an extent, we’ve heard from many people that moving doesn’t really get much easier.

We tend to accumulate more and more possessions over time, and as our lives change the circumstances of our moves will vary and the same lessons can rarely be applied again.

It certainly helps to have the help of a removals and storage company like Brycelands so you can at least take your mind off worrying about your items while they’re in transit between properties. Something else that might help you put your move in perspective could be learning a bit more about statistics for moving in the UK. Some of the following might also come as a surprise.

• Approximately three quarters of moves in the UK are by people staying in the country, while the remaining quarter are international removals for people emigrating to live elsewhere.

• Each year, approximately 4-5% of the population will move to a different city or county in the UK.

• London is still quickly increasing in population density. On a yearly basis, nearly 200,000 people move from elsewhere in the UK to live in London, while only 25,000 move the opposite way.

• Fridays and Saturdays at the end of each month are typically peak time for removal services, especially in the autumn. Sundays during January and February are generally the least popular times of the year to move.

• Most people move a total of eight times in a lifetime. Between the ages of 18 and 30, people will generally move the most, probably three or four times.

• In an average month in the UK, around 100,000 households will move into a new home. In January 2017, more people moved than any month since March the previous year.

If these statistics have got you in the mood for planning your move, there’s no time like the present and the sooner you can get organised, the better. Get in touch with us today to discuss your requirements and we’ll be more than happy to provide some advice.


Welcome to our news section

Here you will find tips, useful articles, industry and company news from the world of removal, storage and logistics.

We will be adding news regularly, so don't forget to bookmark us.